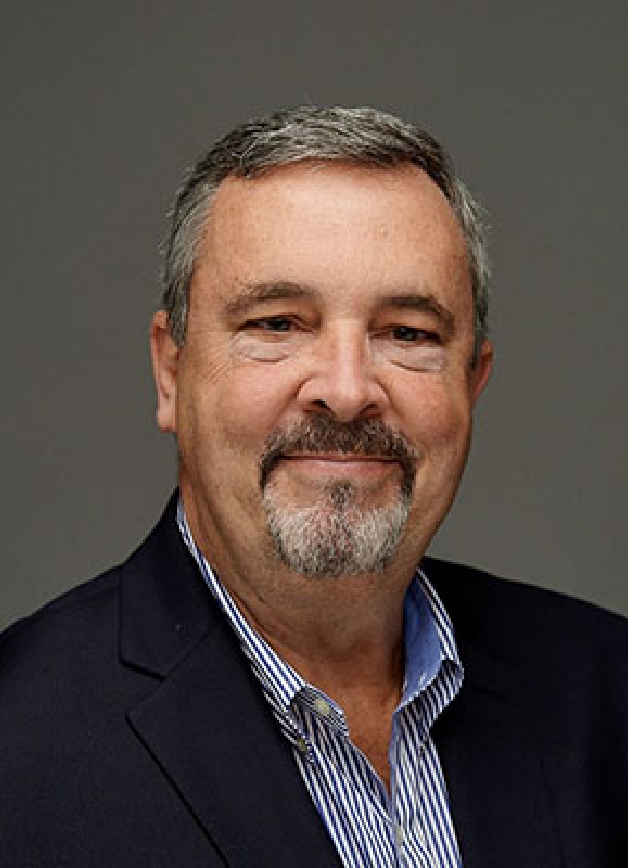 MasterCorp takes pride in our relentless focus on quality and dependability. Our technology, processes and procedures are what separates us from our competitors and enable us to consistently perform at a higher level.

We constantly measure every aspect of our business, produce weekly performance dashboards for our clients and continually develop new technology to achieve results.

Scott Schreiber is a respected Global Operations professional, with nearly 40 years’ experience in the hospitality industry. He joined the MasterCorp team in 2013, and currently serves as our Chief Administrative Officer.

Prior to MasterCorp, Scott’s career journey saw him in every hospitality role, from bellman, to front office, housekeeping, HR, F&B, GM, Sales, Construction, COO and President. He spent 21 years at Marriott International. 10 in hotels and 11 at Marriott Vacations Worldwide where he served as Vice President of Operations. During his time with Marriott, he personally welcomed two standing U.S Presidents as hotel guests and had the honor of touring Bill Marriott through many properties and projects.

On top of being a distinguished hospitality leader, Scott has also been recognized with more than a dozen awards for his hotel and timeshare experience, including a special recognition from the NAACP and Development Project of the Year award from Marriott International.  He also has extensive board experience, serving as President on several Timeshare Association Boards and Senior/Independent Living Associations.